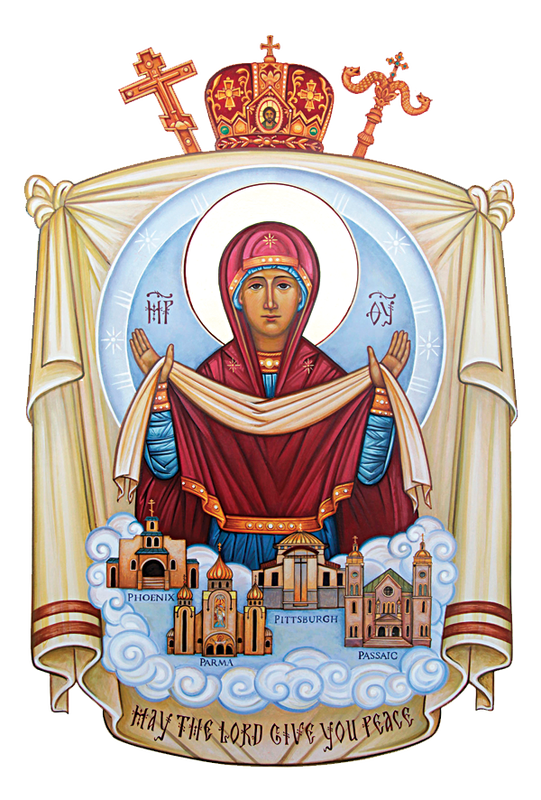 William Charles Skurla was born in Duluth, Minnesota on June 1, 1956, a son of the late John and Mavis Skurla. He attended Catholic and public elementary schools and graduated in 1974 from Chisholm High School, Chisholm, Minn.

Archbishop William attended Deerfield Academy Post-Graduate program in Deerfield, Mass. 1974-75, then attended Columbia University in New York City, graduating with a concentration in Philosophy in 1981. He then studied at Mary Immaculate Seminary in Northampton, Pennsylvania, receiving Master of Divinity (1986) and Master of Theology (1987) degrees.

Discerning a call to serve the Lord in a special way, William Skurla entered the Byzantine Franciscan community in Sybertsville, Pennsylvania in 1981 and was solemnly professed in 1985. Bishop Michael Dudick ordained him to the diaconate in 1986 and to the priesthood in 1987 at St. Mary Byzantine Catholic Church in Freeland, Pennsylvania. In 1996, having received and accepted his dispensation from solemn vows as a member of the Order of Friars Minor (OFM), he was incardinated into the Eparchy of Van Nuys, where he served as Pastoral Administrator at St. Melany Byzantine Catholic Church in Tucson, Ariz. from 1993 until 2002.

Archbishop William was ordained to the Episcopacy and enthroned as the Third Bishop of the Byzantine Catholic Eparchy of Van Nuys (now the Eparchy of Phoenix) on April 23, 2002 in Phoenix, Arizona. In December 2007 he was appointed Fourth Bishop of the Eparchy of Passaic (N.J.) and was enthroned at St. Michael Cathedral in Passaic on Jan. 29, 2008. On January 19, 2012, Bishop William was named by Pope Benedict XVI to succeed Metropolitan Basil M. Schott as the fifth Metropolitan of the Byzantine Catholic Metropolitan Church of America and eighth Archbishop of the Byzantine Catholic Archeparchy of Pittsburgh. Metropolitan Archbishop William was enthroned on April 18, 2012 at the Cathedral of St. John the Baptist in Munhall, Pennsylvania by Apostolic Nuncio Carlo Maria Viganò. The Episcopal chairperson of the Intereparchial Vocations Commission (IEVC) and Intereparchial Youth Commission for the Metropolitan Church, Bishop William was a member of the Committee on the Laity with the United States Conference of Catholic Bishops (USCCB). He currently serves as a member of the USCCB Administrative Committee, Priority and Plans Committee, and National Advisory Committee.

Most Reverened Kurt Burnette, D.D. was enthroned in 2013 as the fifth bishop of the Byzantine Catholic Eparchy of Passaic which was established in 1963 and serves an estimated 14,000 Ruthenian Catholics along the Atlantic coast of the United States. 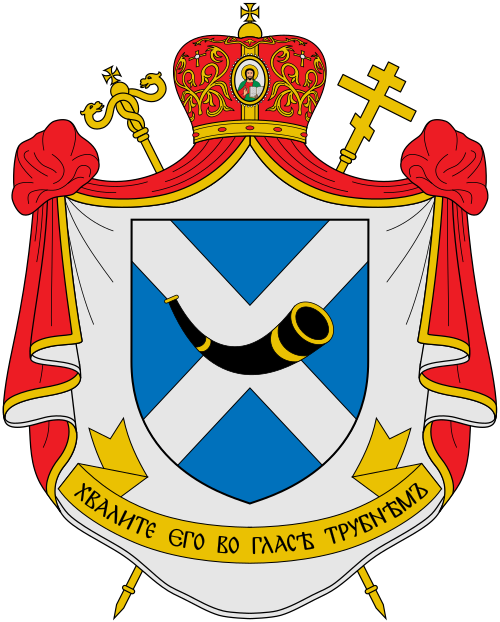 Kurt Burnette was born at Sculthorpe Royal Air Force Base in Fakenham, a market town in Norfolk, England in 1955, and was ordained a priest for the Eparchy of Van Nuys in 1989. He received a licentiate in canon law from the Pontificium Institutum Orientale in Rome in 2007 and holds a doctorate in civil law from Newport University. He also has earned a bachelor’s degree in mathematics and electrical engineering from Rice University in Houston, Texas, and a doctorate in mathematics from the University of Utah.

Bishop Kurt was appointed on October 29, 2013 by Pope Francis as bishop, and enthroned in a Divine Liturgy at the Cathedral of St. Michael the Archangel in Passaic, New Jersey on December 4, 2013. Before his elevation to the episcopacy, he served as a pastor, professor and canonical judge across the United States, including serving as dean of the School of Religion at Newport University, 1995-2002, and administrator of St. Irene Catholic Church in Portland, Oregon, 1998-2004. He has served for several Tribunals, including those in the dioceses of Phoenix, Las Vegas and Gallup, the Archdiocese of Santa Fe and the Eparchy of Van Nuys. He became rector of the Byzantine Seminary of SS. Cyril and Methodius in Pittsburgh in 2012, a post he held until his appointment as bishop. He succeeded Bishop William C. Skurla, who was appointed Metropolitan Archbishop of Pittsburgh in 2012.